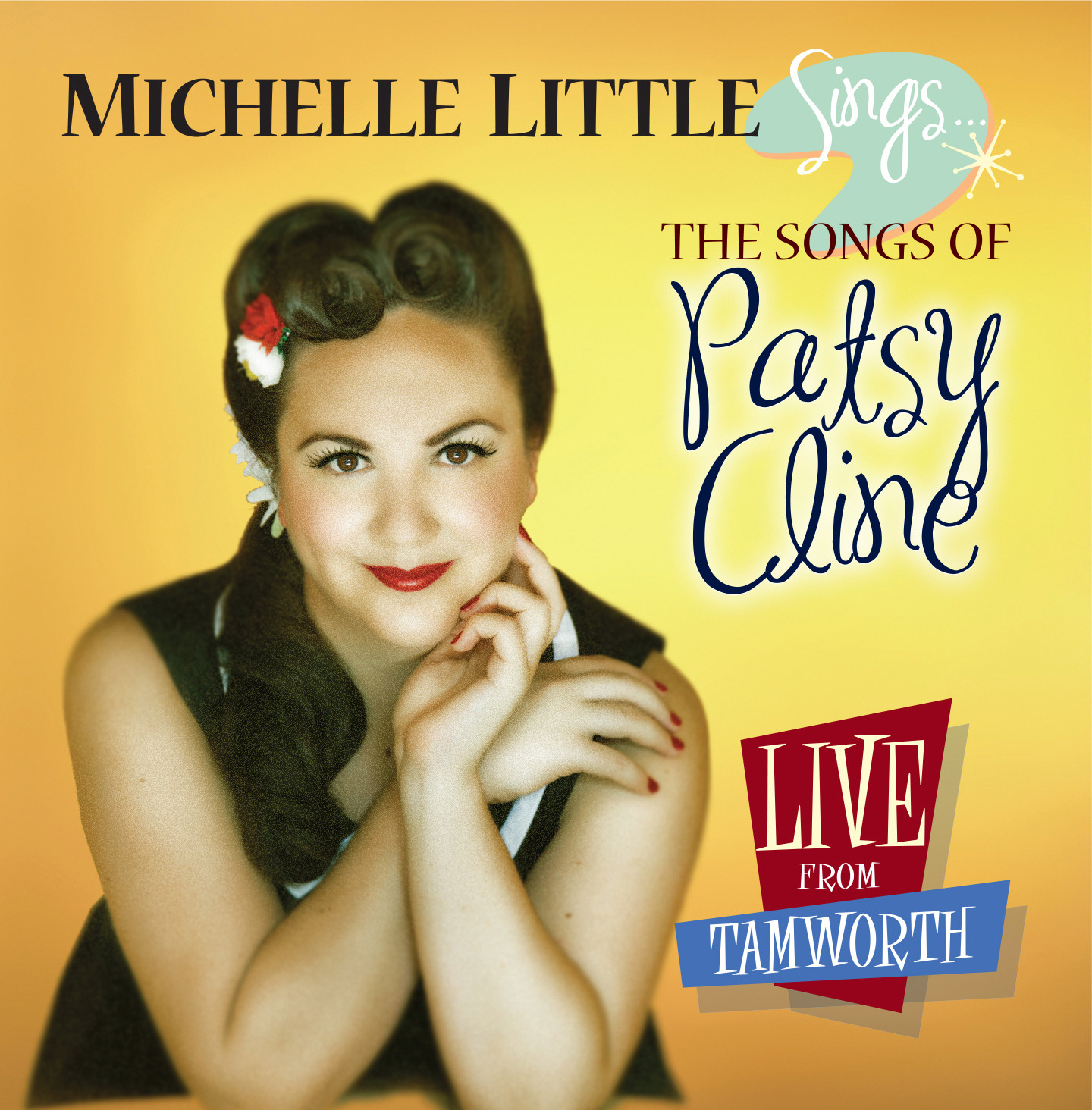 Released in 2016, "Michelle Little Sings the Songs of Patsy Cline" is the live album recorded at Michelle's acclaimed Tamworth Show of the same name.

Sydney Conservatorium trained and originally from Mendooran near Dubbo in regional NSW, Michelle Little has been touring nationally and internationally for more than twenty years. She has performed at festivals from Mildura to Nashville and venues from The Blue Bird Café to the Sydney Opera House. “Michelle Little Sings the Songs of Patsy Cline” is her second full album release following her debut album in 2008, “Hear Me Now.”

With her heart-wrenching vocals and a band of top musicians, Michelle Little’s tribute to Patsy Cline is like no other. For more information please go to www.michellelittle.com.au

Save this product for later